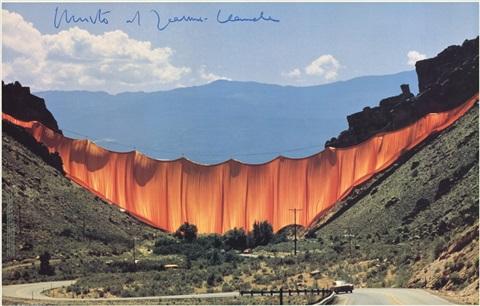 When Picasso met Dora Maar, they engaged in knife play but ultimately she became his muse. Lee Krasner was a successful artist in her own right but was eclipsed by Jackson Pollock and ended up promoting his fame. Alfred Stieglitz “discovered” Georgia O’Keefe and helped launch her into the art world. Christo and Jeanne-Claude formed a formidable artistic duo and took artistic collaboration to a new level with their large-scale environmental sculptures. Are two heads better than one when it comes to producing artwork? Or does one artist become overshadowed when another becomes famous? When have personal relationships helped an artistic career and when have they sunk it? In this course we will examine several famous artistic partnerships: romantic ones and working ones. We’ll take a closer look at how interpersonal relationships effect artistic production and success.